Would you like to switch to the accessible version of this site?

Don't need the accessible version of this site?

Dr. Daes has practiced in Miami since 1986. He is a graduate of Texas Chiropractic College where he received his Doctorate of Chiropractic. He completed his pre-medical studies at the University of Miami.

Dr. Daes is a Certified Chiropractic Sports Physician through Logan Chiropractic College and is certified in Meridian Therapy-Acupuncture. He is a former two term president of the Dade County Chiropractic Society and was named “Chiropractor of the Year” in 2001. 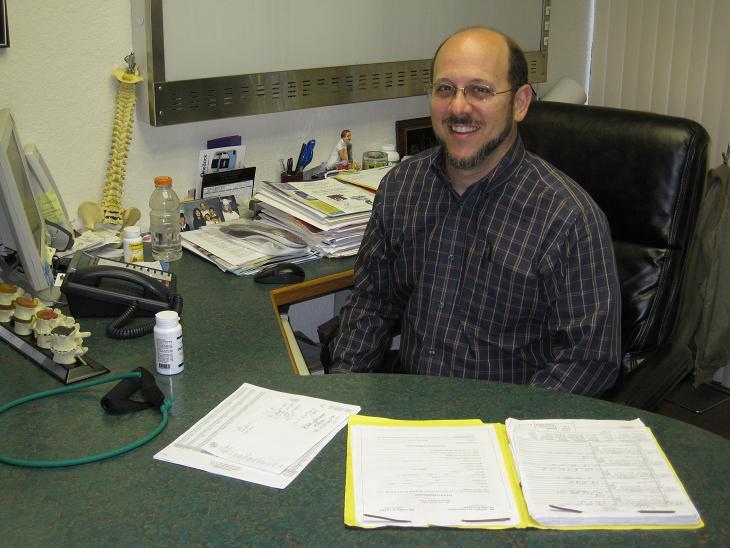 Find us on the map

Find Out When We Are Open

Send Us An Email Today! We'll Provide You With That Winning Smile!